The literature, short stories, poems, and artwork which contribute to the diverse catalog of Schottenbauer Publishing consist almost entirely of works created by M. Schottenbauer and family members during the 1980's. Books are available from CreateSpace and Amazon, with artwork and gift items available separately from Zazzle.

The collection of art in "Guess Who? Sketchbook #6" consists of drawings by my grandmother, Elizabeth ("Beth" or "Betty") Jacoby Schottenbauer (August 31, 1901-2003), a gifted artist who lived her entire life in rural Minnesota. The granddaughter of ambassadors from the German state of Prussia who arrived in the United States (New York) during the Civil War, my grandmother was born and raised in a tiny farmhouse on a land grant from the Louisiana Purchase. She attended Mankato State Teacher’s College and was a schoolteacher until she married my grandfather. She was devoted to an appreciation of knowledge, education, art, and music, particularly the piano.

“Guess Who?” is grandmother’s own title for this sketchbook, which includes many United States Presidents and generals, Caroline and Jackie Kennedy, famous movie stars from the mid-1900’s, and international figures, including Pope Paul VI, Winston Churchill, and Queen Elizabeth II. In context, these sketches are a tribute to civil rights and humanitarian efforts in the mid-1900’s. Some of the figures which may not be as familiar to contemporary audiences, such as Senator Dirksen, Haile Selassie, and Jawaharlal Nehru, were instrumental in passing humanitarian legislation. This sketchbook was my grandmother’s political statement.

To prepare "Guess Who?" for publication, I scanned the original copies of her drawings, ordered them, and added a preface with family history. I digitally corrected only two of the photos; the remainder are the originals.

"Guess Who?" is available in English and German translation, as well as a budget e-book format. The books can be purchased from CreateSpace and Amazon. Selections of individual artwork are available on posters, cards, puzzles, magnets, mugs, key chains, and other gift items at Zazzle. A free video trailer for the book with samples of artwork is available on YouTube. 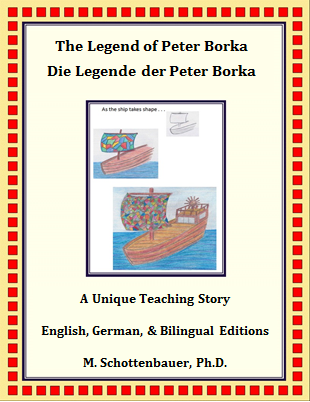 When the mysterious foreign shipbuilder comes to town, even the wildest imaginations of the locals cannot conjure up the consequences . . .
The Legend of Peter Borka book tells the story of English-speaking travelers who develop peculiar notions about a “Russian god” based on their misunderstanding a spoken Russian word.  They travel around the world, learning about new religions and cultures and elaborating their false “Russian” religion into a cultural monstrosity, as they accumulate a dizzying array of contradictory beliefs and elaborate rituals.  Elements of major world religions, including Christianity, Judaism, Islam, Hinduism, and Buddhism, as well as myth-based religions from Greece, Rome, Norway, and North America, appear in the beliefs and worship surrounding Peter Borka.  A dialectical tension emerges between the fledgling Peter Borka religion and ideas from ethical humanism, rational humanism, and Communism.  The book contains a surprising ending with a unique moral.

The Legend of Peter Borka is a teaching story for youth and adults alike. As a fictional work, it concerns the origins (ontology) of religion and myth, the nature of logic and reason, and the difference between reality and fantasy. At the core is a fundamental question: How is information obtained? What is truly real? What really matters? The Legend of Peter Borka challenges the reader to think with new depth and breadth about the world and the humans who live in it.

"The Legend of Peter Borka" was originally elicited by the author's parents as an oral story in 1982, when the author was 7 years old, during the Cold War.  The story contains a joke about a mistranslation of the family name, combined with religious and political satire relevant to the 1980's.  As a teaching piece, “The Legend of Peter Borka” contains rich academic themes pertaining to culture, history, religion, philosophy, psychology, and law.  It also contains a geographic puzzle regarding the travel itinerary of the participants, as well as predominant naval themes and humor.  It is appropriate for school-age children, as well as university-level classes and adults.

"The Legend of Peter Borka" is available in English, German, and Bilingual Editions from CreateSpace and Amazon, and is also available in e-book format. 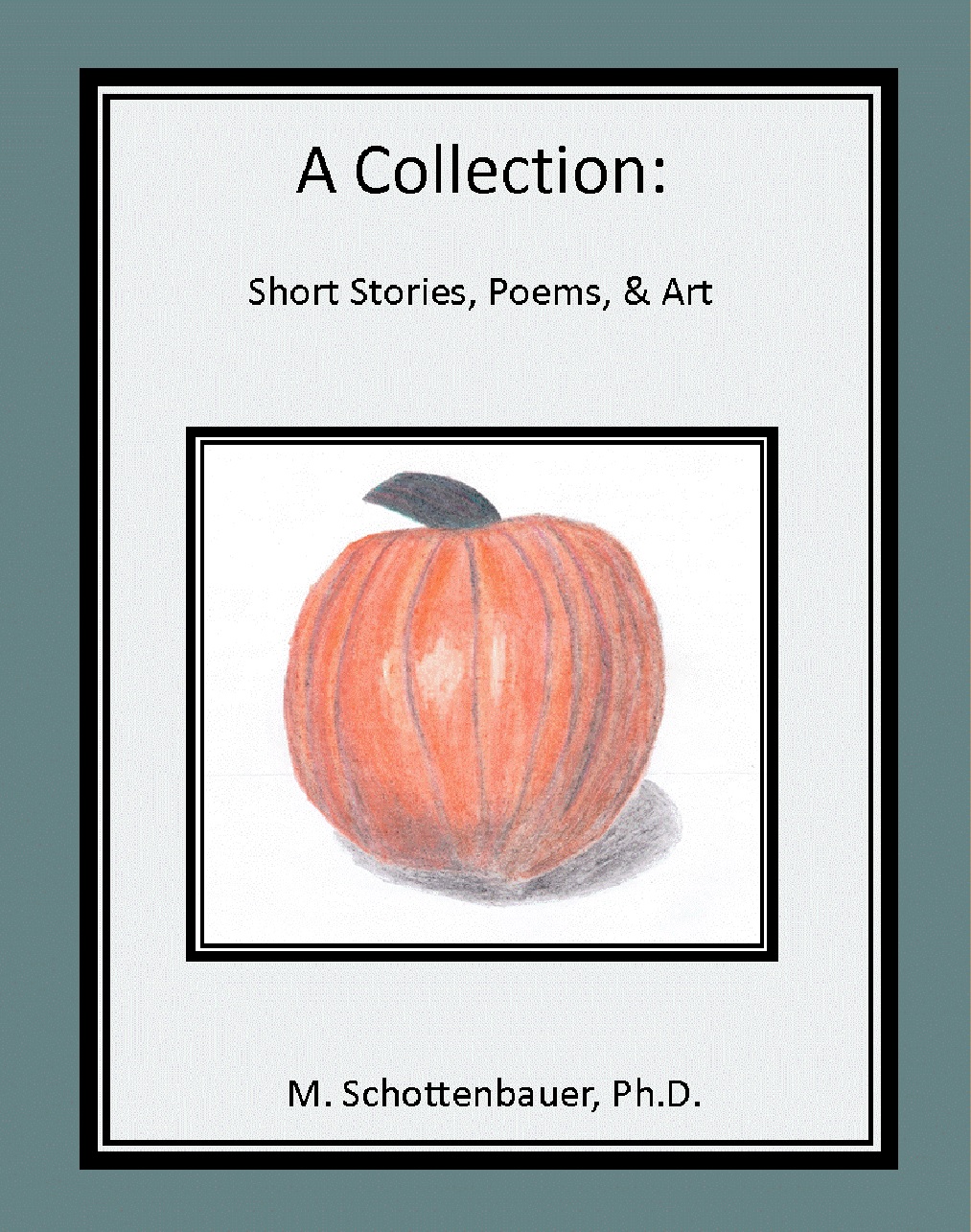 This book consists of a collection of short stories and poems from my childhood and teen years, as well as more recent artwork. Short stories include two variations on “The Legend of Peter Borka,” also the title of a separate novel. One of these short stories is written as a piece of fictitious investigative journalism, and the other is written in a more contemporary style.

Two poems are also included in this book.  The first, entitled “They,” is a reflection on worldwide religious and political conflict. This poem embodies a linguistic perspective on the relationship between psychology and interpersonal relationships.  The second poem, “The Greatest Spy,” was written in 1988.

At the end of the book, a variety of artwork is included.  These sketches of architecture, produce, and product displays are dedicated to the author's father, who worked for the Defense Commissary Agency and taught the author how to draw house plans and build houses as a child and youth, in-between home lectures on economics and assorted military topics.

The Land of Ok: A Series of 7 Books + Prequel

A blend of action/adventure, fantasy, & science fiction, this book series is centered upon the question: How can a group of 10-year-old superheros stop nuclear war on earth? The series features fictional characters from Earth, preteen athletes from the United States, the Soviet Union, and East Germany, who travel to a mysterious separate universe, the Land of Ok (Pronounced "Ach"), where they learn of their secret identities as superheros, engage in combat, and ultimately attempt to stop a nuclear war which would have occurred in 1988.

The book contains a mixture of mythological and fantasy themes, science-fiction concepts such as time travel and wormholes, and real concerns of the 1980s, including technological, political, and environmental issues. The unusual, segmented weather patterns of Ok, a flat piece of land suspended in outer space which is circumnavigated by two suns, present unique challenges to the preteen superheros as they engage in Midieval-style battles, honing their skills for a fictional Olympic event which may never occur, if nuclear war is not prevented in time.


The first book originally began as a series of loosely-collected vignettes written by the author as a 9-year-old child in 1985. Re-written multiple times, these drafts culminated in a series of seven books by 1987, with the prequel completed in 1988. Publication of the first book is expected soon.

A new series of educational blogs from Schottenbauer Publishing provide easier access to books and freebies from the publisher, categorized... 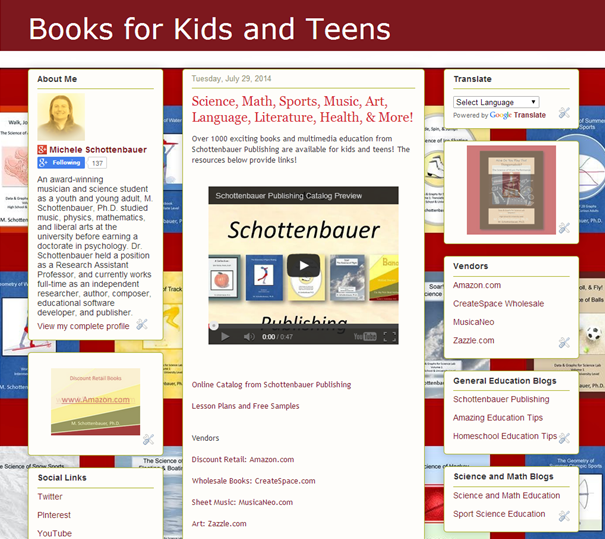 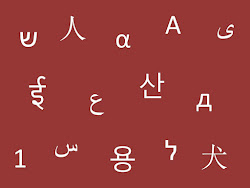 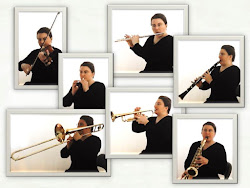 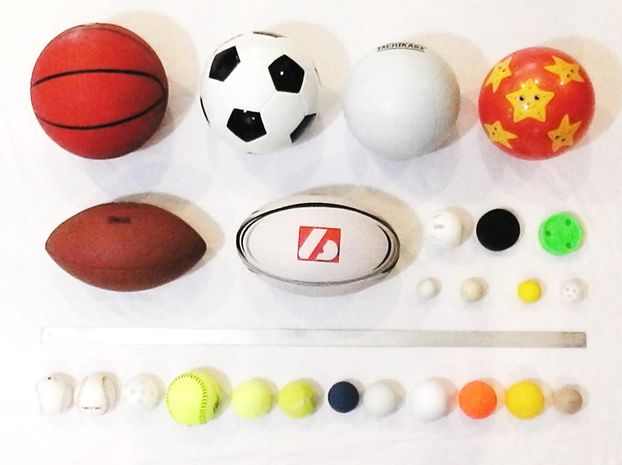 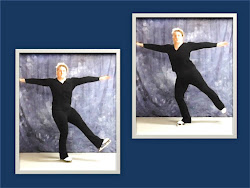 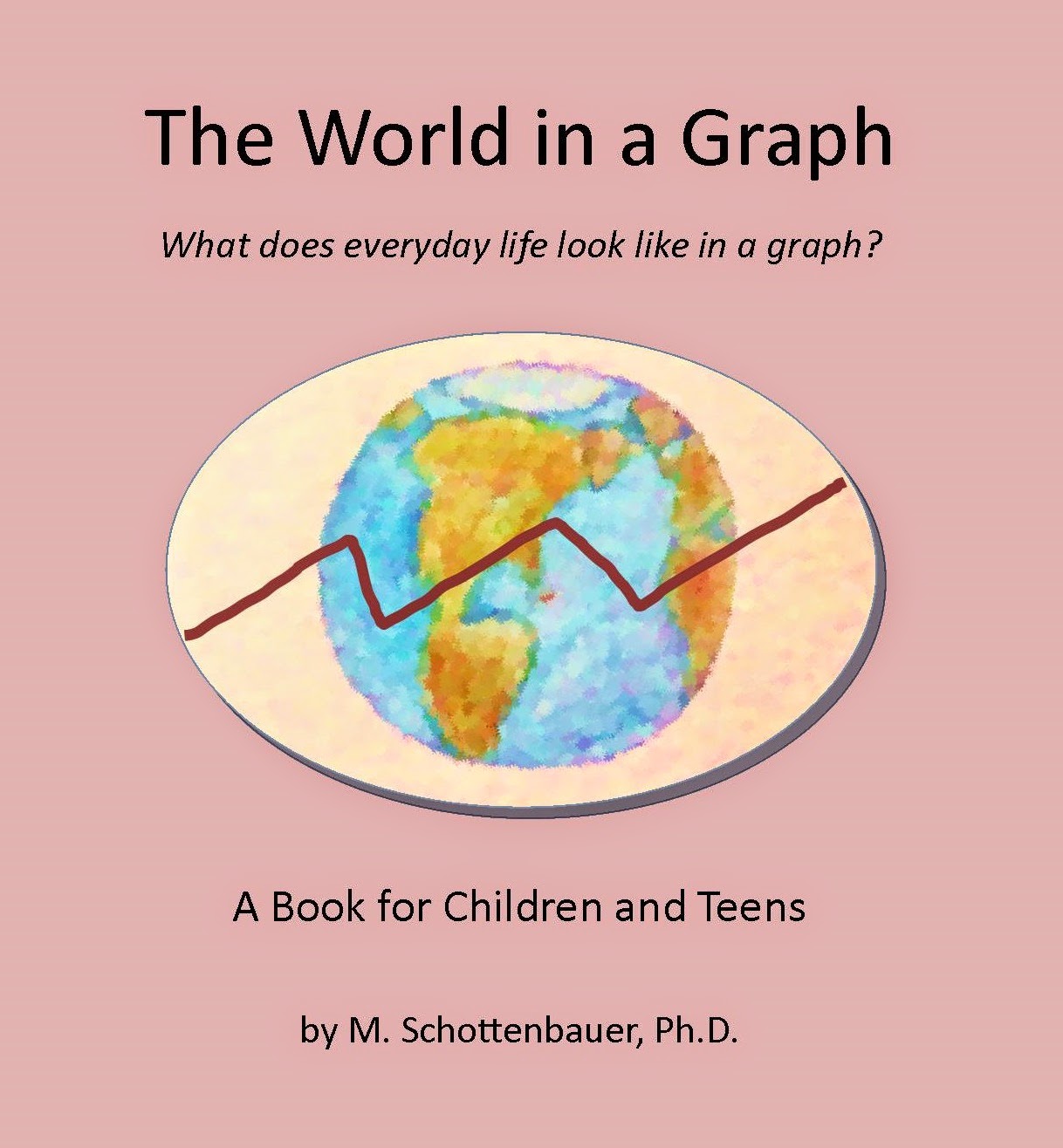 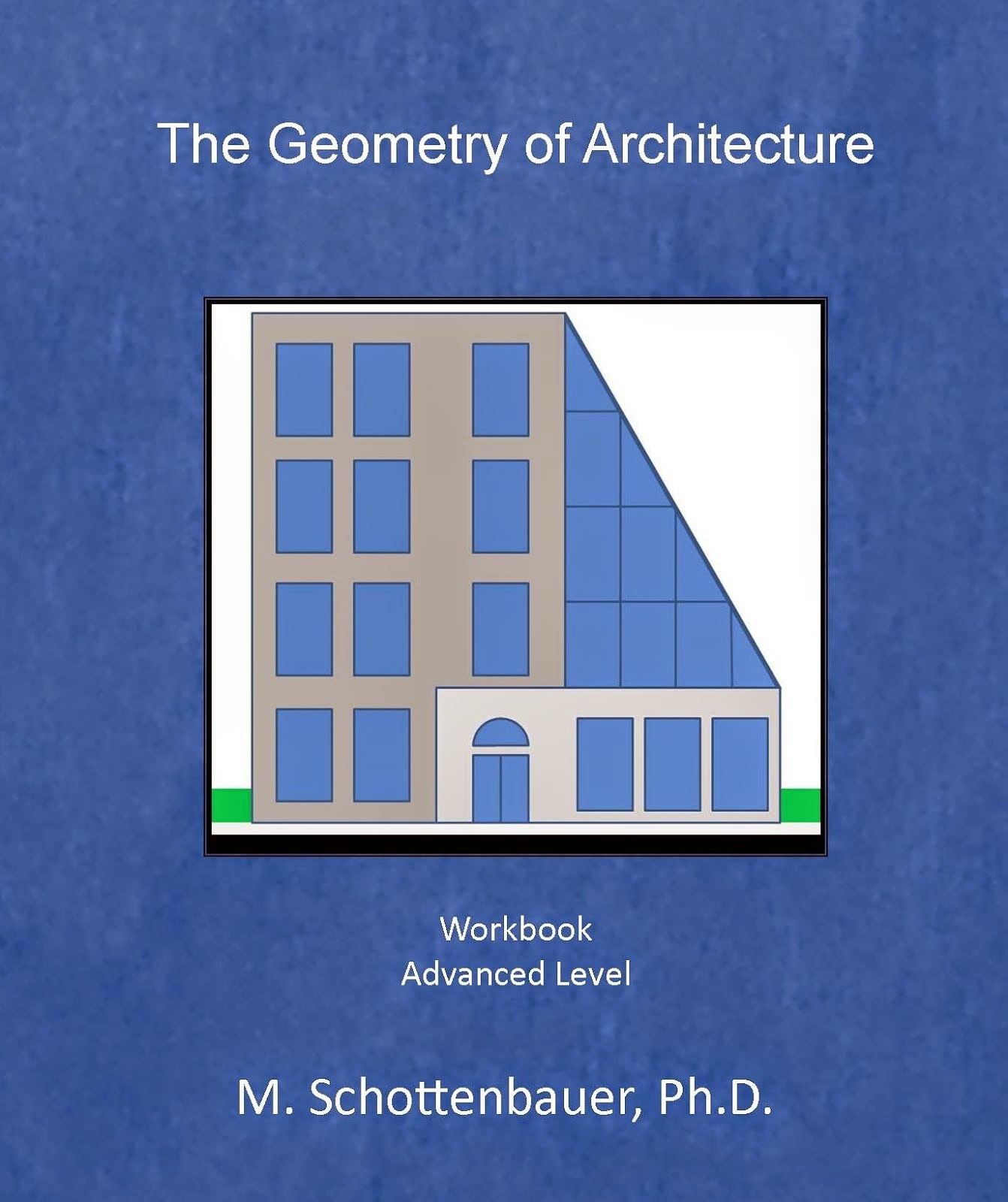 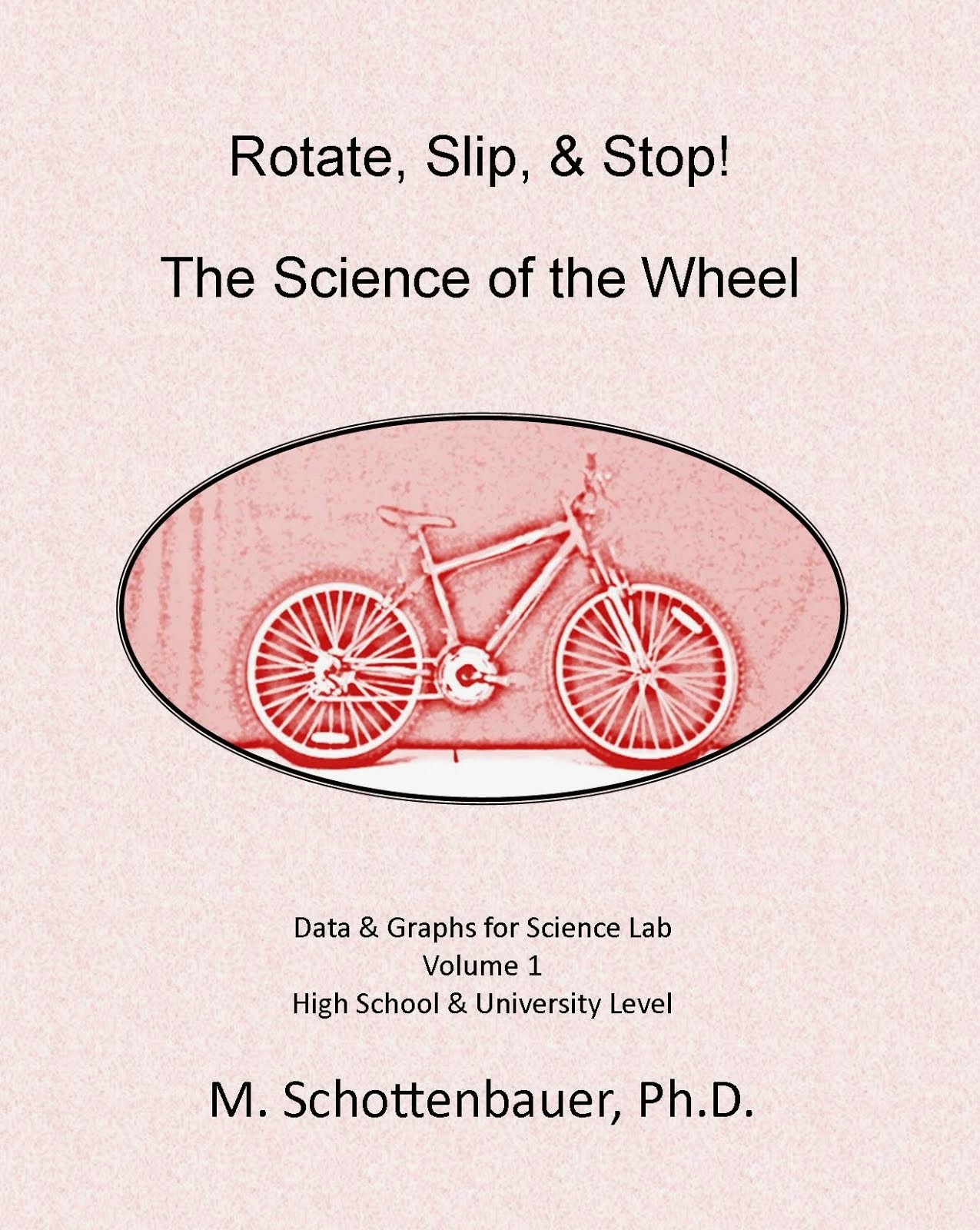 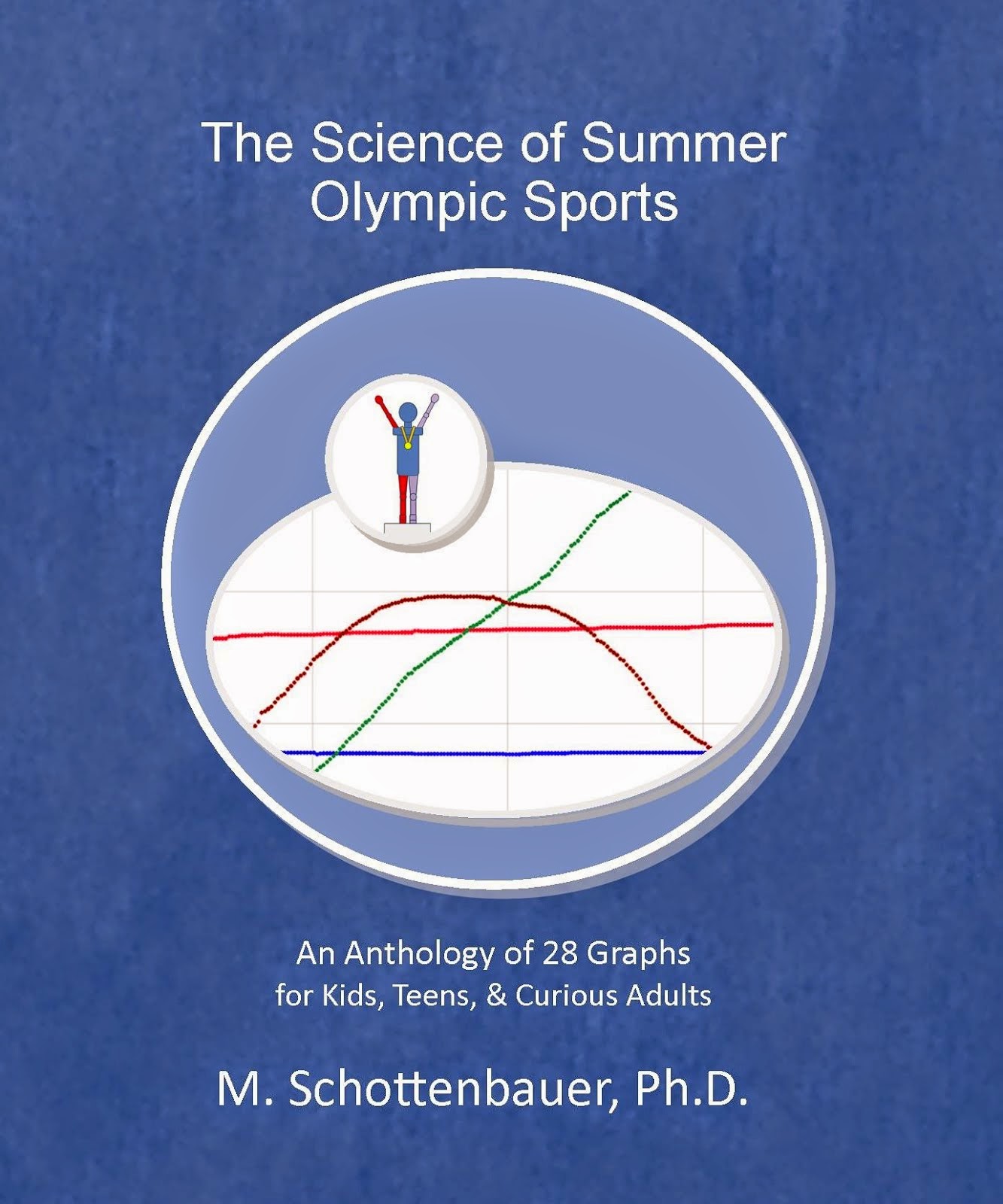 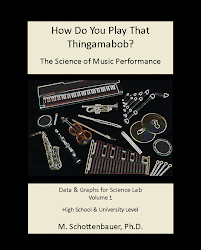 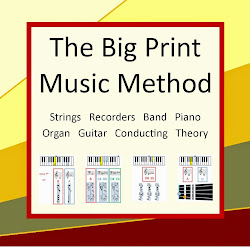 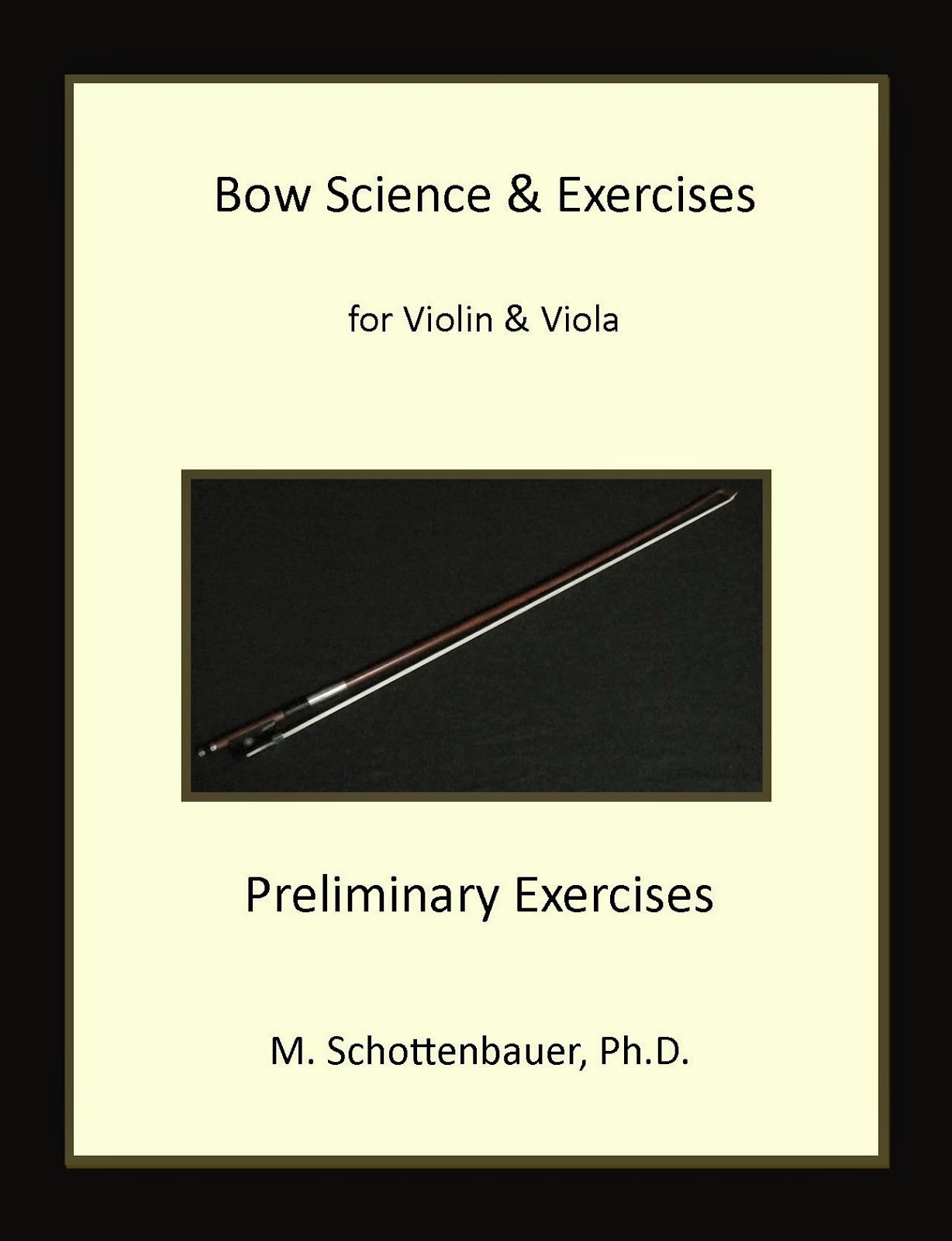 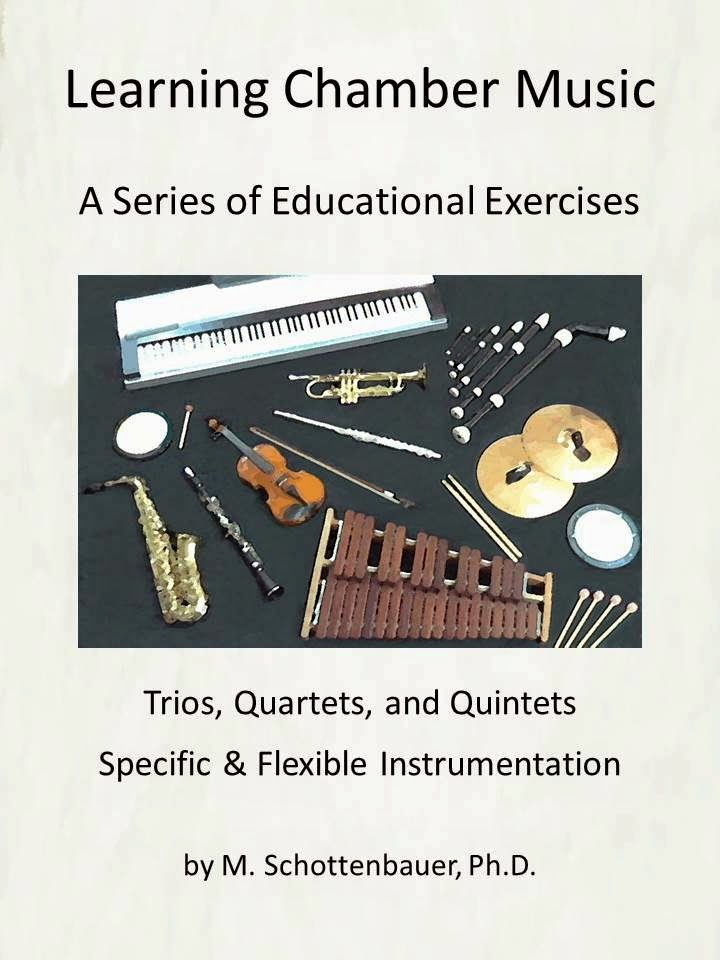 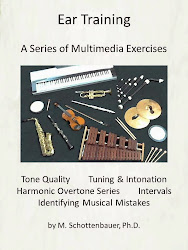 Alphabets of the World 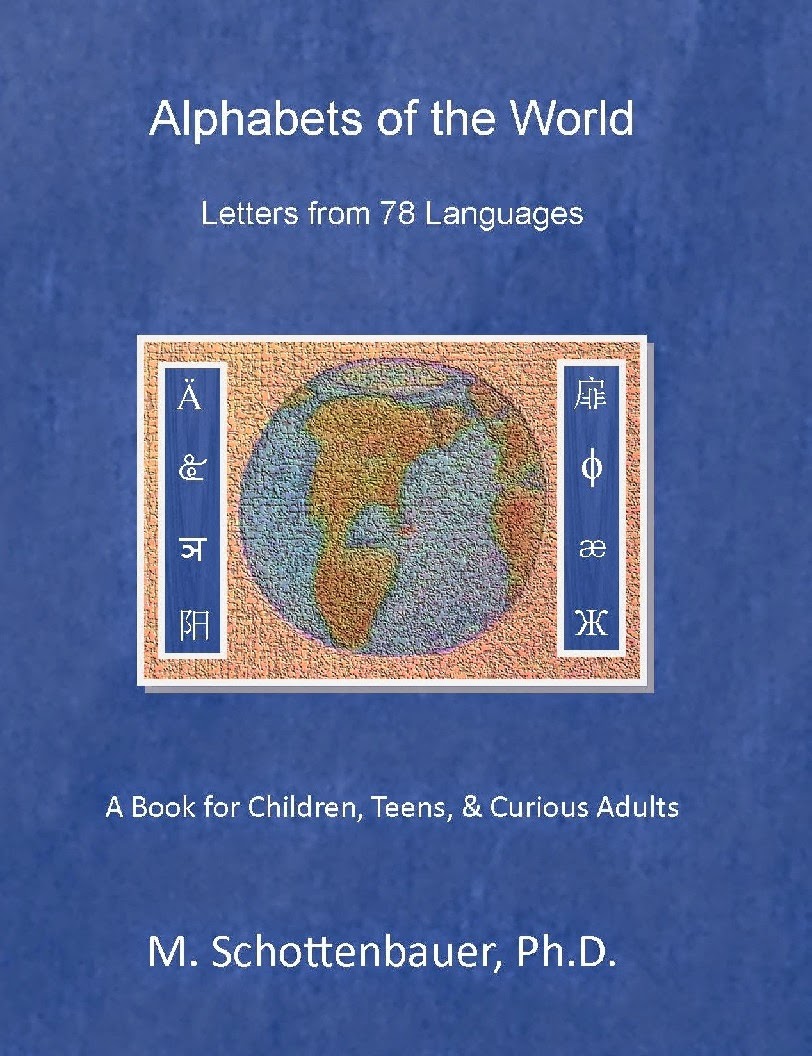 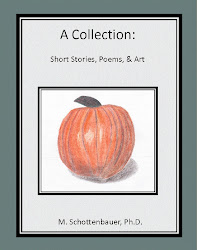